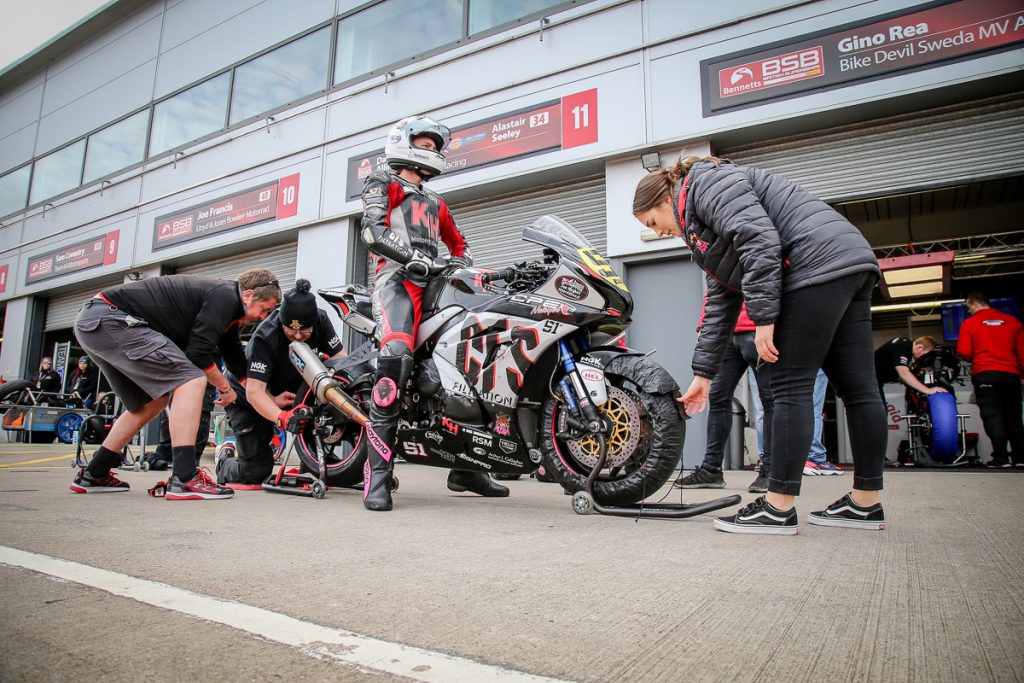 Brayden Elliott is pleased to announce that for the fourth year running he will be competing in the National British Superstock 1000cc Championship in the British Superbike Championship on a brand new 2019 Suzuki GSXR 1000 R.

Elliott will ride under No Bull Racing/CFS Filtration with the trusty help and support from last year’s team CPE Motosport. 2020 will be the first year that Elliott will have a consecutive year riding for the same team in the highly competitive British championship, as well as a packed pre-season testing regime.

Determined to make this year his best Elliott shares, “I’m extremely excited to get the 2020 season underway and for testing to begin. I haven’t ridden since the final round at Brands Hatch last October, so to say I am ready to ride is an understatement.

‘This coming season is the first time since I began racing in the UK that my team situation will stay the same for a continuous season, the same manufacturer of bike, same team and most importantly same personnel surrounding me this year.’

‘I am also really looking forward to a fresh look this season, competing in Fluro orange to represent my title sponsor, CFS Filtration.’

‘I’m extremely thankful that my long-term partnerships are once again continuing for another season as well as welcoming onboard new companies to be a part of the journey. I’m very humbled by the support of individuals and businesses who believe in my racing and am confident I will do them proud on and off the track. I also need to thank my family and those close to me for continuing to support me in many ways to make this possible,’ Elliott finished.

The National Superstock 1000 Championship calendar below;

You can stay up to date with Brayden Elliott this season of racing via his official website www.braydenelliott.com.au, through his social media channels or sign up to his newsletter.