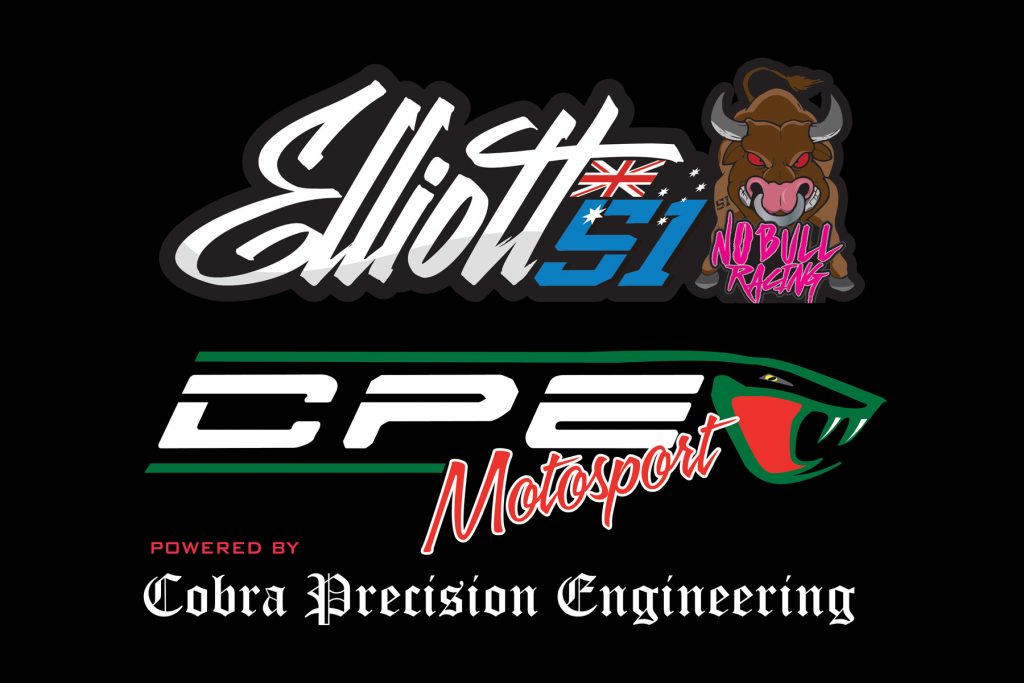 Brayden Elliott is set to make his return to the British Superbike paddock, this time forming a close partnership with long-time BSB team CPE Motosport for the 2019 British Superstock 1000cc Championship.

Holding off on making the announcement due to finalising his visa, Elliott would like to officially announce that he will once again be returning to his current hometown of Derbyshire with partner Eliza for another season of the BSB Championship.

After forming his own team “NO BULL Racing” in the middle of 2018, Elliott will continue to run his privateer team throughout the 2019 season however, he will run alongside CPE Motosport throughout race weekends feeding off their extensive knowledge.

Elliott made this comment about announcing his 2019 plans “It gives me great pleasure to officially announce my 2019 racing campaign returning to England to compete in the British Superstock 1000 Championship with the collaboration between NO BULL Racing and CPE Motosport.”

“I am extremely fortunate and thankful for the opportunity to run my own team NO BULL Racing amongst the British Superbike Championship, however taking on this role has certainly been challenging. For this reason, CPE Motosport and myself started discussions about joining forces for our 2019 campaign. I met up with the team in 2018 to lock in a plan of attack and although I’ve been in Australia it’s been a breath of fresh air having CPE Motosport helping out with pre-season preparations.

“It’s great that I will be on familiar machinery riding my Suzuki GSX-R 1000 for a second season with a great group of people around me.

“I’m very thankful to have Simon Stevens in my corner and on the tools throughout race weekends this season, also to be working with John Crockford. It’s been a while since I’ve been able to have a rider coach and also a team member to check data, I’m really excited to start working together. I’m positive Simon’s experience managing teams and John’s experience as a rider and coach will be a great match for this season.

“A special thank you to my personal sponsors, family members and friends for the continued support, also to my partner Eliza who will be moving back to England with me,” concluded Elliott.

Round one of the British Superbike Championship will commence on April 19th-21st at Silverstone National circuit. For more information and updates head to www.braydenelliott.com.au.